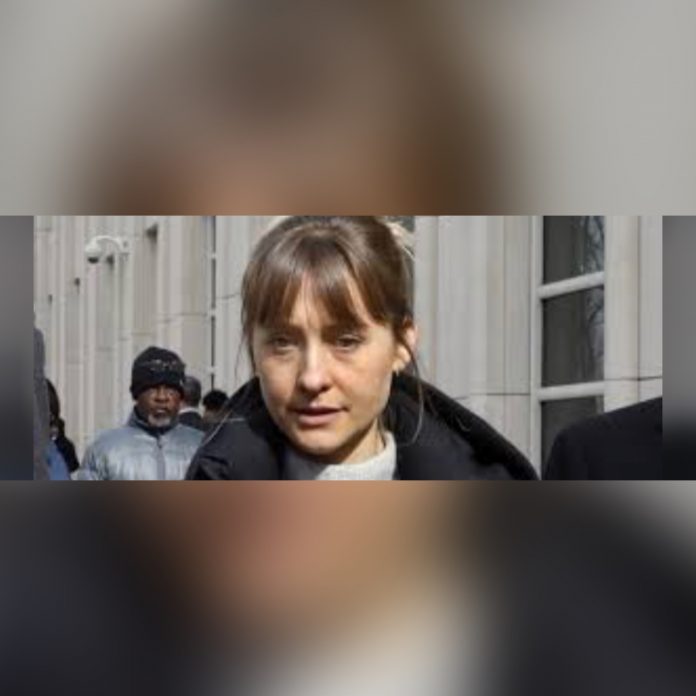 Allison Mack is known for her role as Chloe, Clark Kent’s best friend, in the television series, Smallville. Now, she has been sentenced to three years in prison. She has also been given a $20,000 fine and 1,000 hours of community service.

On Wednesday, a federal judge in Brooklyn imposed the judgement for her participation in the well-known NXIVM sex slave case. Prior to this, she admitted to her part in getting women to become sex slaves for Keith Raniere. He was the cult-leader.

In court, she ridiculed Raniere and also stated, ” I made choices I will forever regret. ” She then apologized to the victims.

Jessica Joan, a victim, said, “She can blame Keith all she wants. She is a monster cut from the same cloth. Allison Mack is a predator and an evil human being.”

Mack will stay at her parents’ home in confinement until her sentence begins September 29.