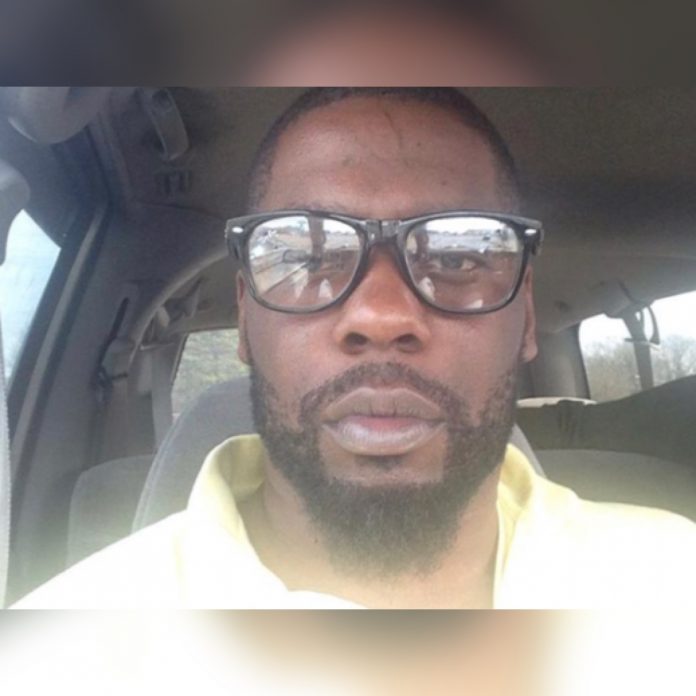 Andrew Brown, Jr., died of a gunshot wound to the back of the head, autopsy records showed on Thursday.

On April 21, 42 year-old Brown died when Pasquotank County Officers came to search and serve warrants. As he tried to drive away, they began to shoot into his vehicle.  Records indicate officers did try to assist Brown after his car crashed into a tree.

The district attorney has decided not to prosecute because officers were afraid of being hit by Brown’s vehicle.

The Brown’s attorney, Ben Crump, said officers executed Brown with a “kill shot” to the back of the head. He states that he is disappointed that autopsy results were not communicated with the family.

Leaders are organizing a march to protest on Saturday. They are also asking for a release of the full video and to bring in a special prosecutor.

Brown did not have a weapon during the shooting.