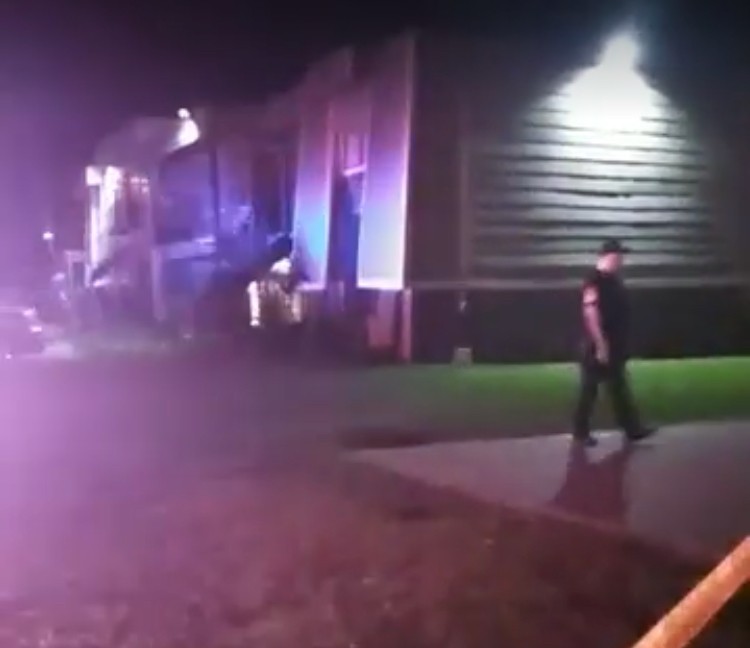 A young man was shot and killed early Thursday morning while attempting to break into a home on 3550 Overton Rd in Dallas Tx.
According to reports the resident told authorities that 3 armed black men attempted to break into his home around 12:30 am and he fatally shot one of the suspects on the scene and two other suspects with him fled the scene. The resident who’s name has not been mentioned called authorities and waited on them to arrive. He was taken into Jack Evans for questioning by detectives and later released.
This case is still under investigation.