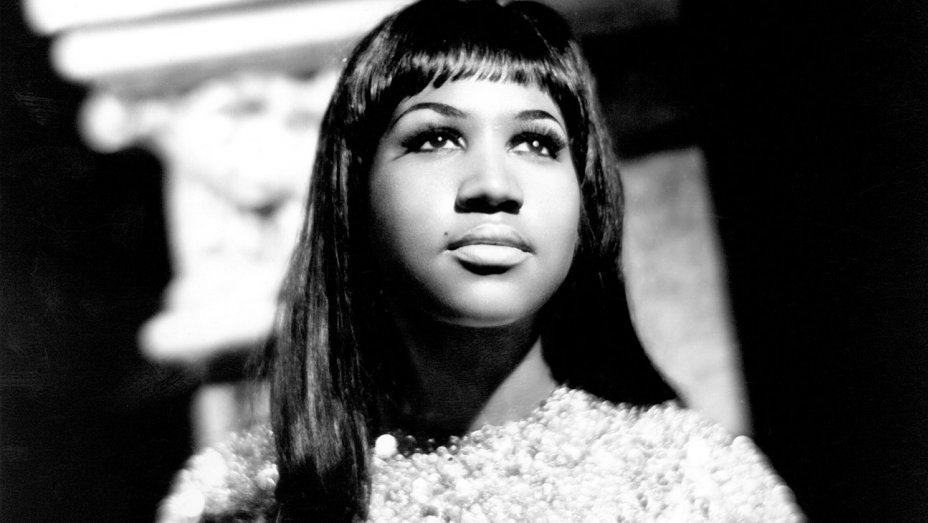 Legendary soul singer Aretha Franklin passed at 76 Thursday morning after being gravely ill with cancer for some time now.
Franklin passed in her Detroit home with close friends and family by her side.
Franklin was first diagnosed with pancreatic cancer back in 2010. She went public but told everyone her health was fine and there was nothing to worry about.

She gave her last performance back in 2017 at Elton Johns AID foundation. She also announced her retirement after she released her new album A Brand New Me back in February of last year and said she wanted to spend more time with her family.