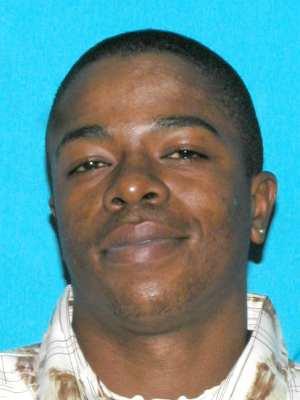 A teenager was shot and killed by his half brother early Wednesday morning over a honey bun.
According to reports Marcus Johnson,18 was found dead inside a Fayette County, Tennessee home with a single gun shot wound.
Apparently Johnson and his half brother Jerome Howse,34 had been arguing over a honey bun and some money when the suspect shot the victim. Police were called out and when they arrived they found Johnson dead on the scene.
Howse was arrested and charged with second degree murder and felon in possession of a firearm.
No bond has been set at this time.