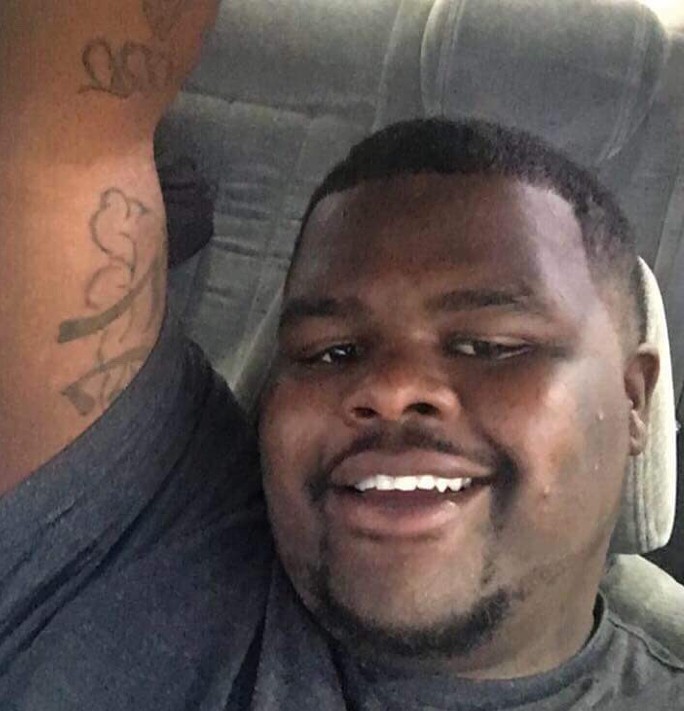 A road rage incident left a man dead in Burleson Monday afternoon around 2pm.
According to reports Todd Neal Jr and a friend were on their way to the hospital to see the birth of Neal’s child when an unknown man started Shooting at them on the freeway. Police say they received a call from someone saying they were being chased and shot at by a vehicle on the road and that they were headed to police station. When the vehicle arrived the driver flagged down police to let them kno the passenger had been shot. Neal died due to his injuries.
Police charged Keilon Warren,28 with murder. Investigators are still trying to find out what caused the road rage incident.