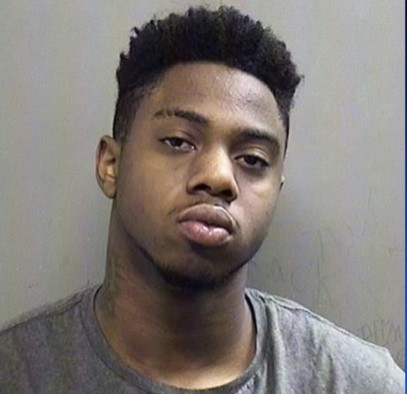 Carrollton police arrested an Arlington man Wednesday and charged him with the murder of a Farmers Branch woman found in a wooded area.

According to police Krystal Ann Tinker,28 was found deceased in a wooded area between Carrollton and Farmers Branch city limits back on February 25.
After investigating and tips Carrollton police were able to arrest Darnell Jones,19 from his Arlington home.

Jones was taken into custody and charged with Tinkers Murder Wednesday.