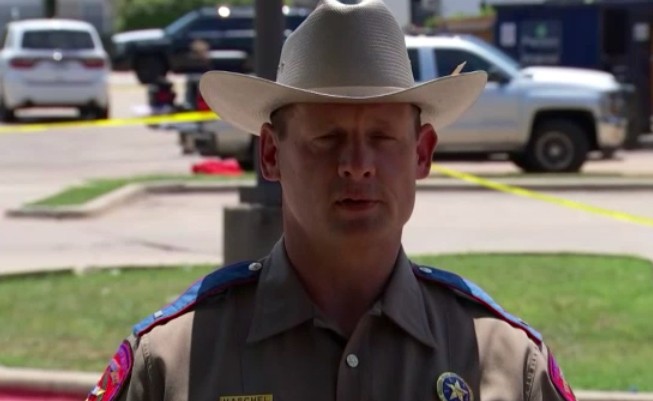 An armed man in an suv was shot by a DPS Special Agent Tuesday morning after approaching him with a weapon.
According to Lt. Lonny Haschel two special agents were in an unmarked van working a case near the 9800 block of Adleta Blvd when they were blocked in by a white suv with three men inside. Agents say one man jumped out the suv and started to approach them so he took out his weapon and opened fire. The suspect was transferred to a nearby hospital in critical condition and the other two men were arrested and taken in to custody for questioning.
It is still unclear as to why the agents were targeted and boxed in. Texas Rangers are investigating this shooting.