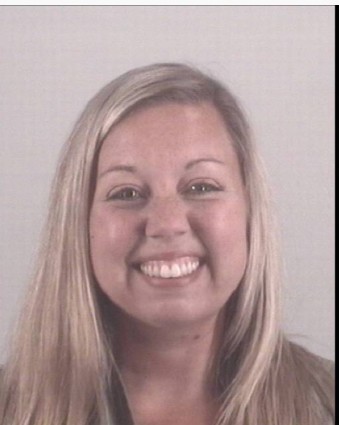 A former counselor in Bedford was arrested for allegedly having an inappropriate relationship with a student.
According to reports Shannon Hathaway,33 turned herself in Thursday after a warrant was issued for improper relationship between educator and student. Hathaway was a counselor for Harwood Junior High School at the time.
Authorities were made aware of the relationship in May and after thorough investigation it was revealed that the student did indeed attend Harwood for the 2016-2017 school year as a ninth grader. The student was 17 years old at the time.
Bedford ISD says there was no signs of evidence showing the two had any kind of physical relationship on campus.
Hathaway was being held in Tarrant County Jail on a $5000 bond.