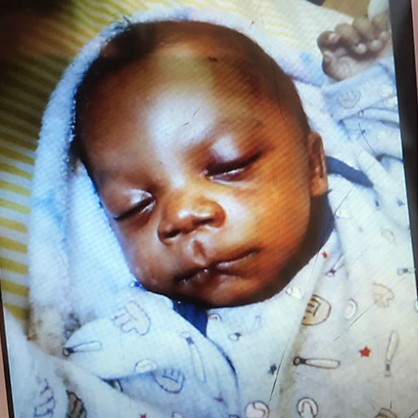 According to reports McLeod admitted to throwing Raymond Porfil Jr. against the wall and then placing his lifeless body in his crib and leaving her home for more than an hour before seeking medical attention. She also told police that she was afraid of going to jail that’s why it took her so long to call for help.
When emergency crews arrived they rushed Porfil to St. Barnabas Hospital where he was pronounced dead. Officials with ACS removed a 1 year old who was home at the time of the incident.
Members of McLeod’s family say she was considered an abusive drug addict that has already had three children removed from her home.
McLeod is facing second degree murder charges and was denied bail.