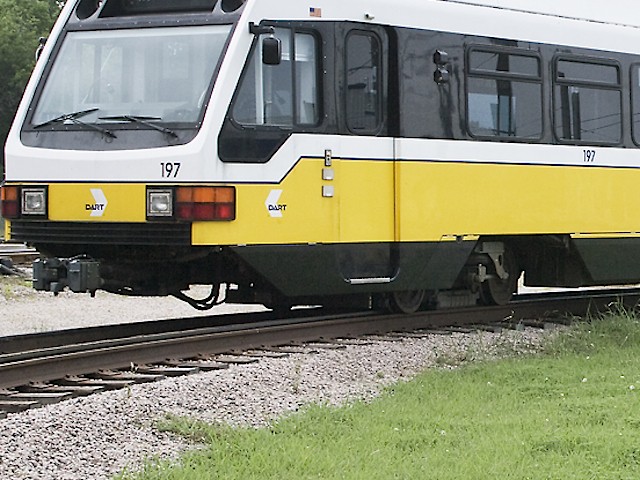 A bicyclist was struck and killed while trying to beat a DART train late Saturday night.

According to reports the incident took place on S. Westmoreland at the Westmoreland DART station in Oakcliff when a man tried to beat the DART train.
Medical Examiners identified the victim as James Paul Harris,33 and have not released anymore information.

Detectives and DART officials are investigating the scene.