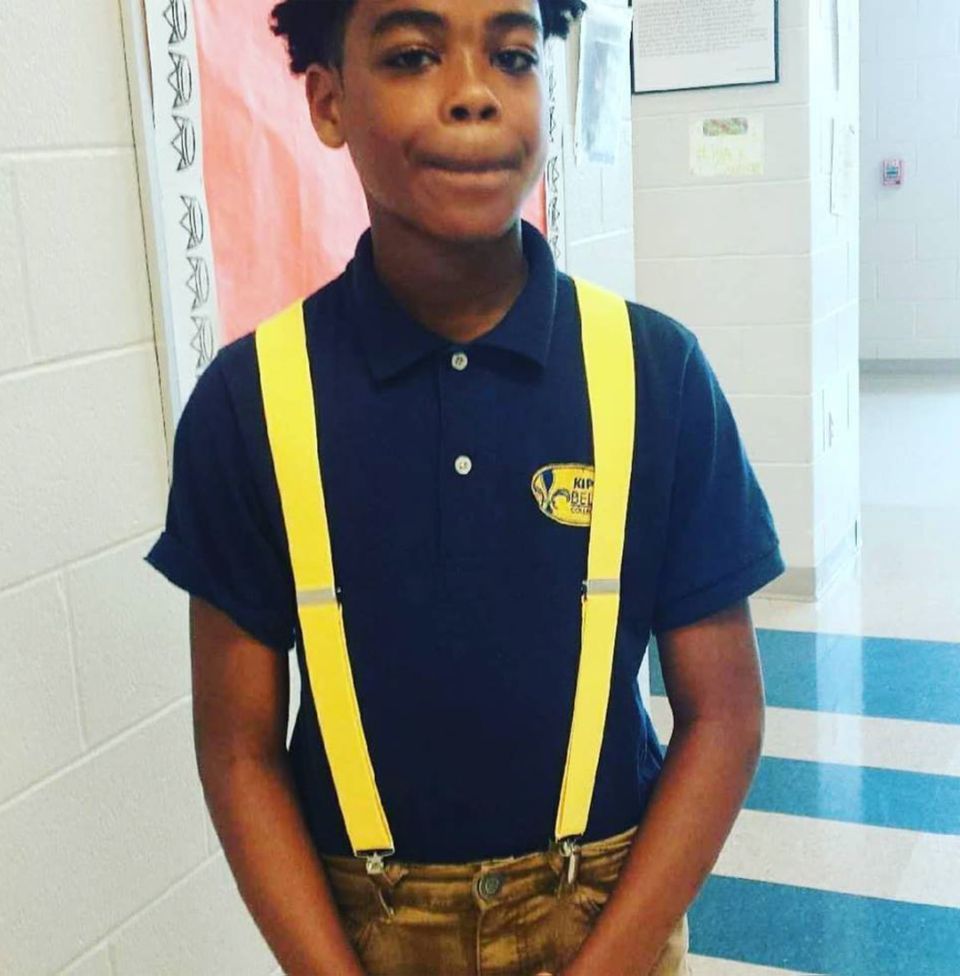 The search for the missing teen that went missing in the Mississippi River was called off by officials over the weekend.
Je’ssan Williams and a friend stole a vehicle Thursday March 8 and got involved in a police chase around 2 am that morning. The boys apparently got lost and when trying to find there way back to New Orleans they were pulled over by police for a traffic violation. The boys did not stop for officers and began to excel in speed leading officers on a high speed chase heading southbound on Paris Rd towards the ferry landing.
According to reports Williams lost control and crashed into a guardrail on the ferry landing and him and his friend hopped out the car and started running. The friend was tased by an officer and hit his head and Williams kept running jumping into the river.
Sonya Williams is Je’sean’s mom and told authorities that her son grew up knowing the dangers of the water and was scared of it so she is having a hard time believing that her son jumped in the water on his own.
Several counties and coast guards helped look for the boy in the waters but had no luck and the sheriffs department called off the search over the weekend after saying they searched the waters 21 hours straight.
The friend was taken into custody and charged with resisting arrest, obstruction of justice and possession of stolen property.
Williams body has not yet been found. 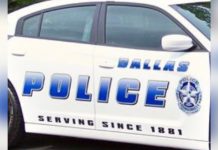