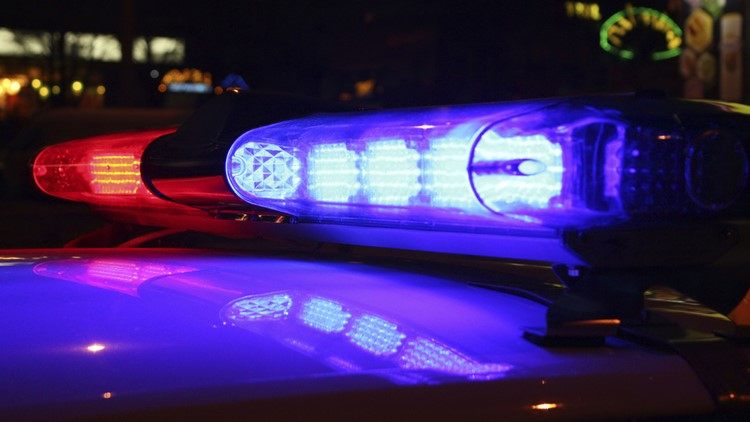 Dallas police found a man that was reported missing last week by family and friends.

Daniel Ramos Jr. was last seen or heard from Friday by family memebers before they contacted police and reported him missing. They say they reached out to social media as well.
Police discovered a wrecked Jeep behind a construction site Sunday and found Ramos deceased body pinned inside.

Authorities believe he lost control on 35 and Stemmons, hit a bridge support and rolled down an embankment near Commerce Street.
Police confirmed Ramos identity and said they don’t suspect foul play.