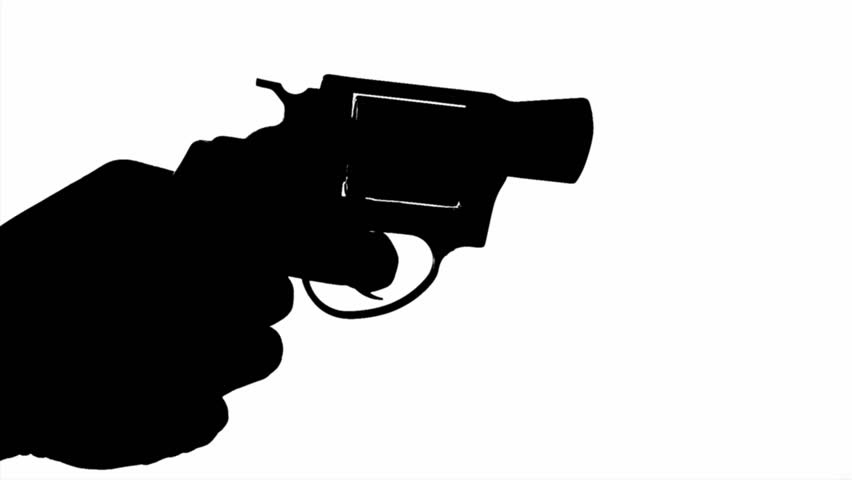 A woman in Louisiana was reportedly shot in the back by her 2 year old son Saturday morning.

According to reports a 23 year old woman was seriously injured early Saturday morning while sitting in the bedroom with her son.
The toddler found a loaded unsecured handgun and accidentally shot his mother in the back.

Authorities arrived and transported the woman to a nearby hospital with a single gunshot wound in her back. The woman’s condition was unknown.
Detectives are investigating the shooting.