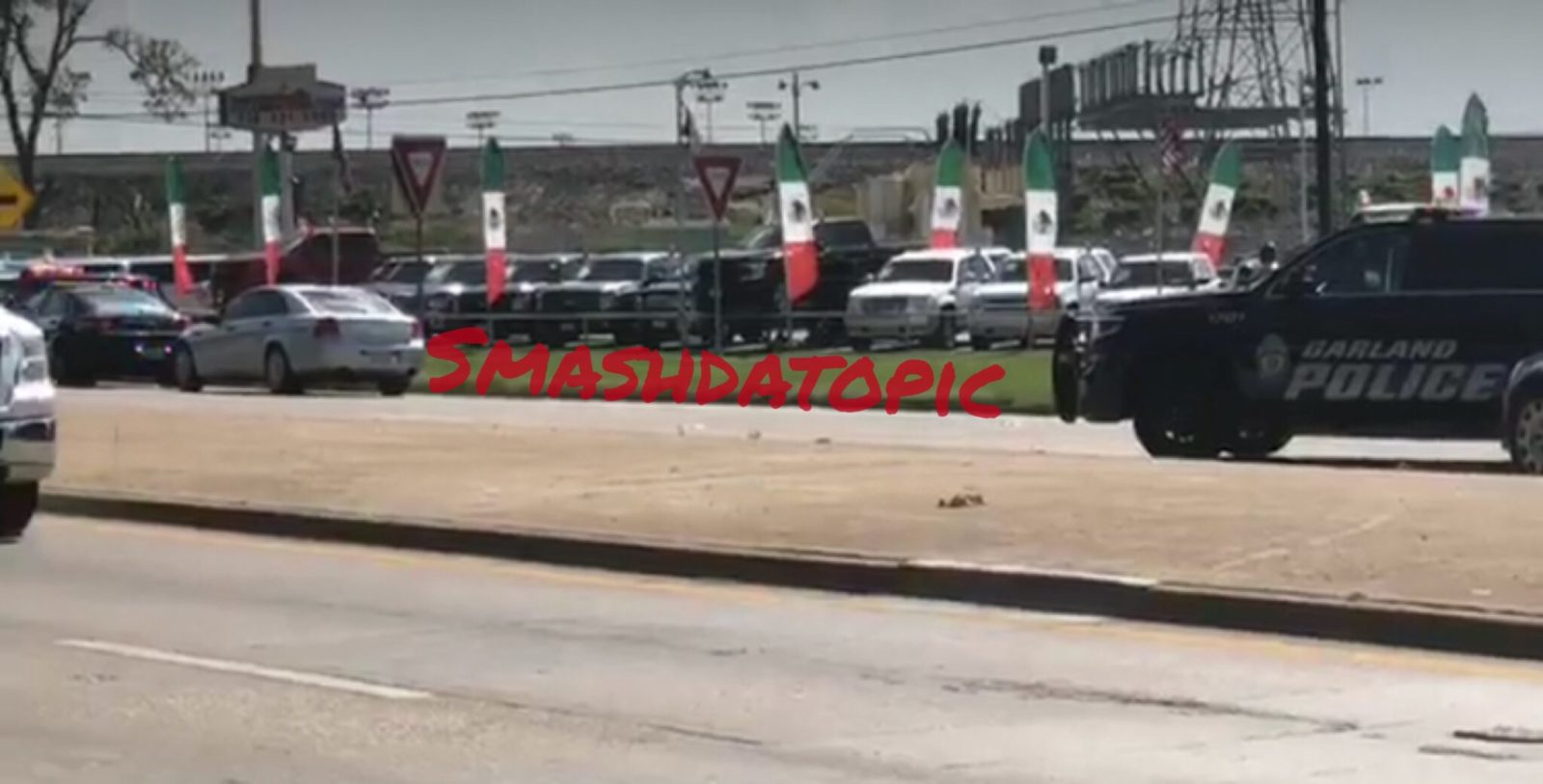 Mesquite police were in pursuit of a vehicle Monday afternoon that ended in a crash on LBJ freeway and Shiloh Rd.
Apparently the suspect was wanted for groping a 12 year old little girl in a Mesquite convenient store. Several different law enforcement agencies joined in on the chase and the chase ended on 635 and Shiloh Rd when the suspects vehicle flipped over and he jumped out and ran. When police caught the suspect there was a struggle and he was shot and transported to a nearby hospital where he later died.