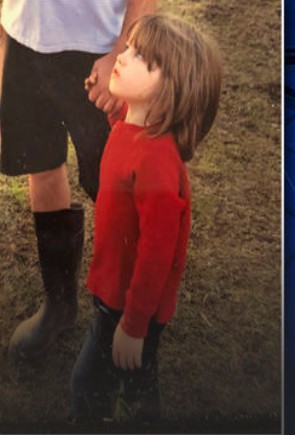 Divers found the body of 6 year old Dalton Rogers body in a pond near his home early Monday morning.
Robertson was reported missing from his Kaufman county home Sunday afternoon after 5pm. The parents say they looked all over and discovered the boy was no longer in the home. He was last seen around 3:30 in the home wearing a pull up and some black rubber boots. Not sure how the boy left the home because all doors were still locked. Rogers was autistic and could not speak. Firefighters, volunteers, state and local officials helped searched for the boy and divers found him early Monday morning around 2am in a pond near the home.

Authorities are still investigating this crime and they’re treating this case as a homicide at the time. They’re currently waiting on medical examiners to determine Rogers exact cause of death.