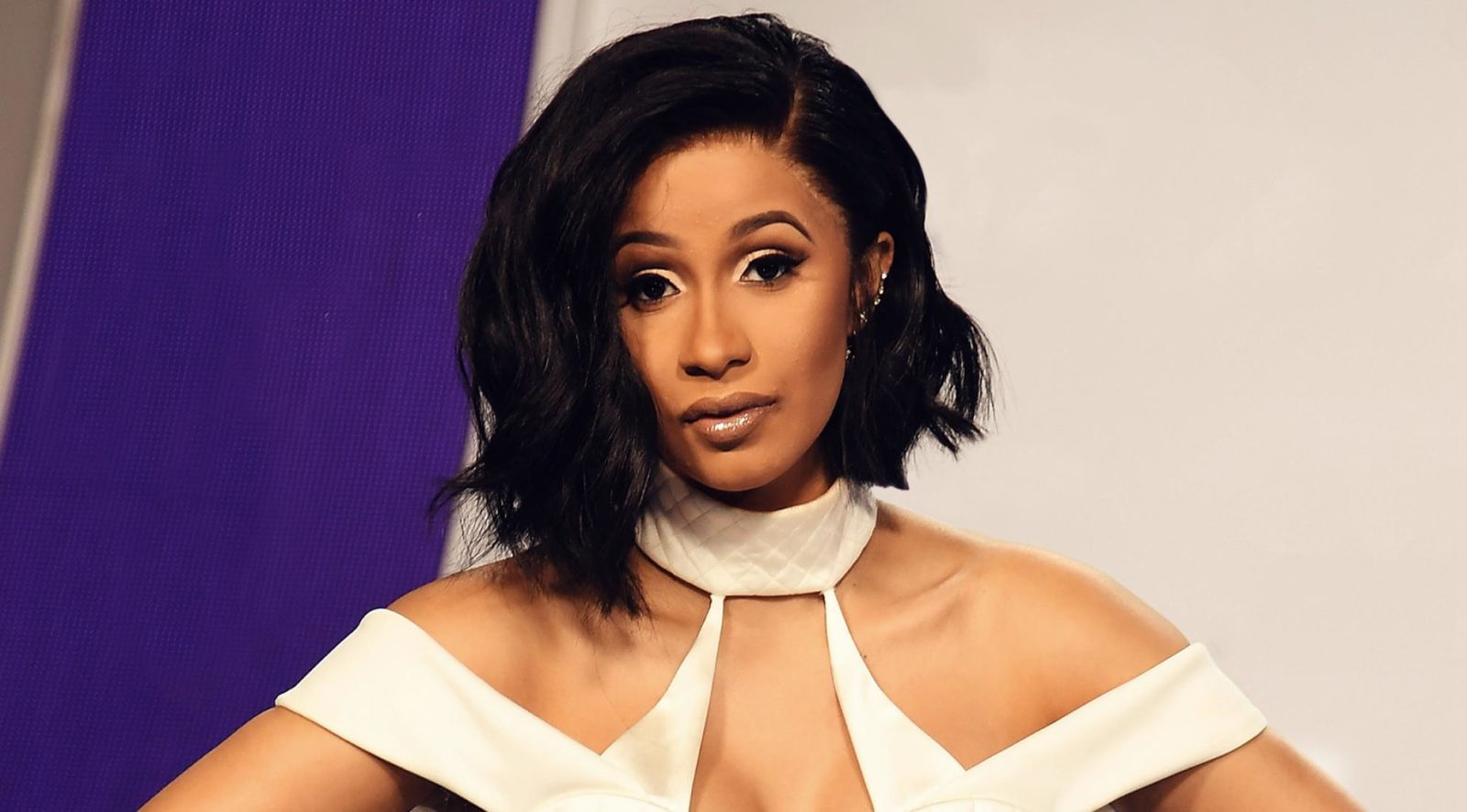 Rapper Cardi B is being sued by her former manager for breach of contract.
Reportedly Klenord Raphael (Shaft) is claiming that when he linked up with Cardi back in 2015 that she signed a contract and now she has fired him and signed with her boyfriends label Solid Foundation and now Shaft is asking for 10 million because he claims that he should be entitled to it because he and his team helped write her hit track Bodak Yellow.
Shaft is also saying that Cardi defamed his name when she left.
Shaft is suing Cardi for breach of contract, unjust enrichment, declatory judgment and defamation of character.
He is seeking no less than 10 million.