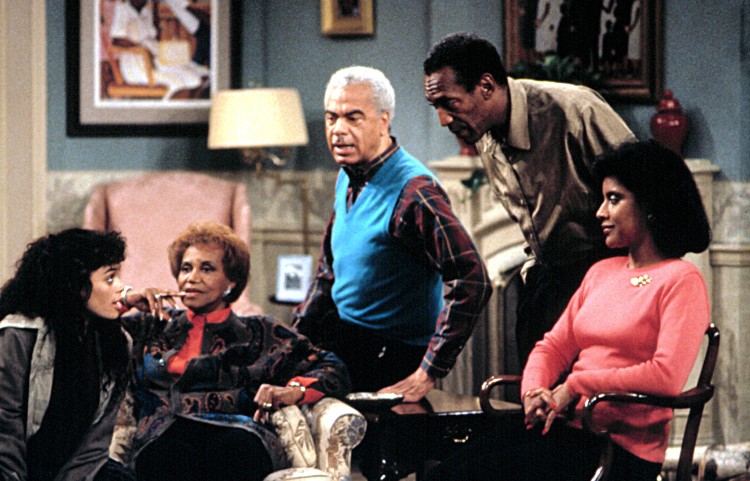 Bounce wasted no time removing the remaining reruns off the air. They say they pulled some of his shows back in 2016 when the sexual allegations began and after the guilty verdict they pulled all remaining shows. The only show that still remains on Bounce is their spin off show A Differnt World.