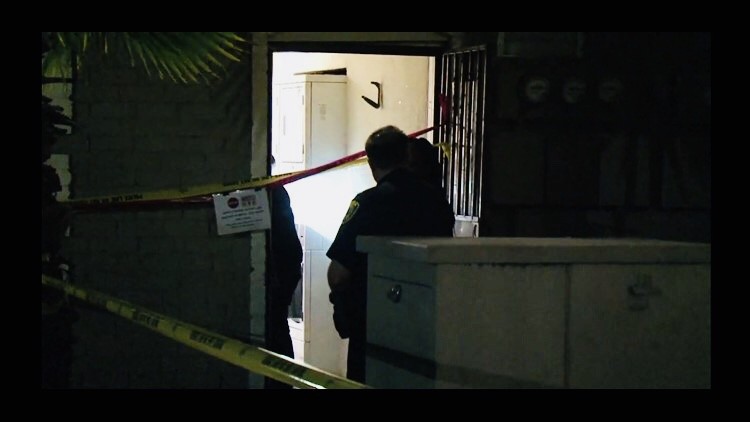 Police were called out to 12300 Fleming Drive Friday evening when someone found a 10 year old little boy dead in the complex dryer.
According to authorities there were several children playing hide and seek in the apartments and that someone found the boy in the dryer unresponsive. Paramedic were called out and rushed the child to a nearby hospital where he later died.
Houston medical examiners are still working on this case to do determine the boys cause of death. This investigation is still ongoing.