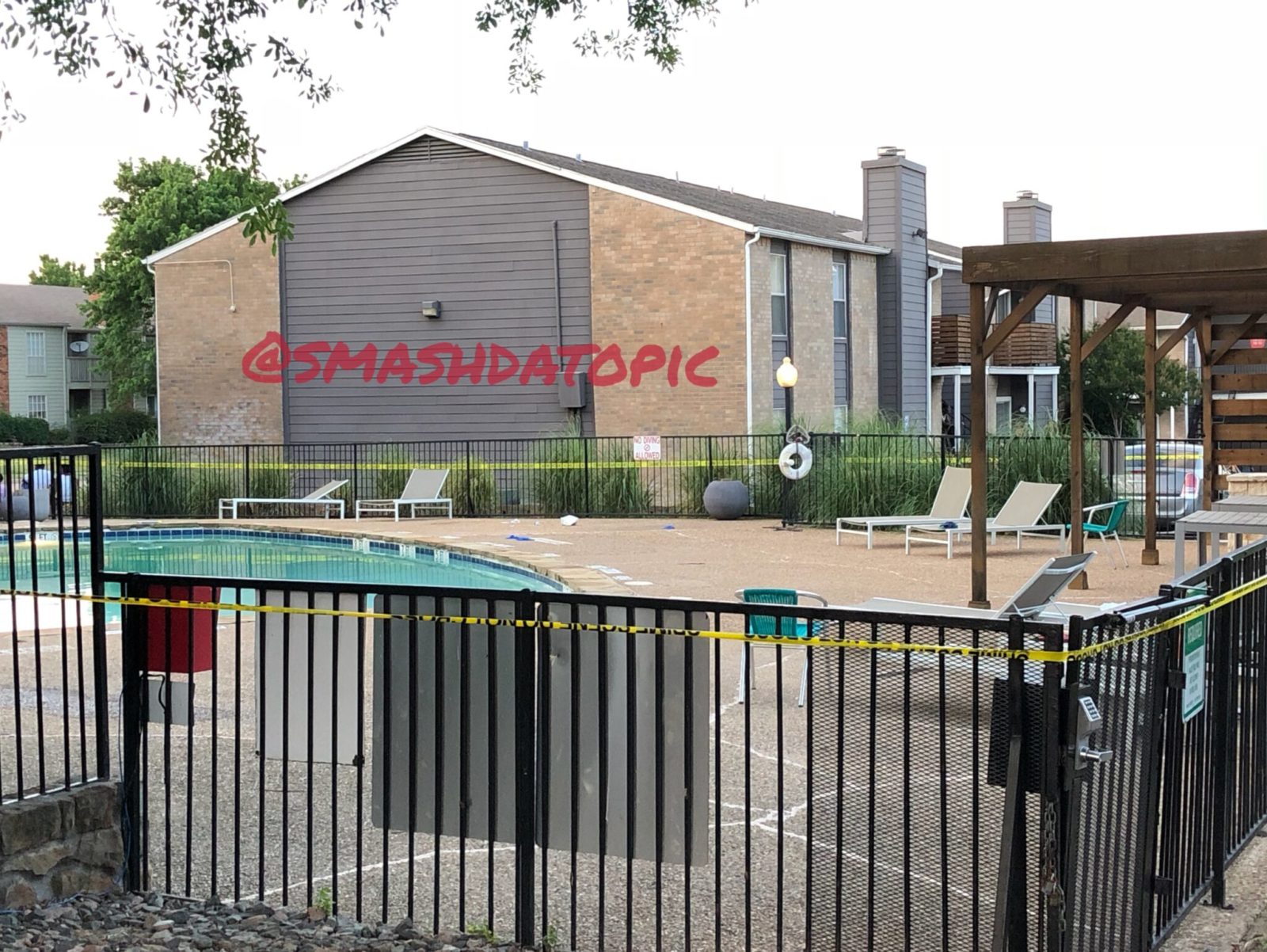 Police were called out to 518 Tacoma Dr to rescue a young girl drowning at the pool.

Apparently Mariah Contreras,4 was with her sister at the Meadow Creek Apartments in Garland swimming with some friends and family when she drowned. Witnesses say no one noticed the little girl missing until the sister said something. She ran to get her mother and make sure the little girl did not go home. Once they realized she was missing they called police and when fire rescue arrived they noticed the water was murky and hard to see in. The water was about 9 feet deep and so when fire rescue jumped in to save her she was rushed to a nearby hospital where she was pronounced dead.
Inspectors have since come out to inspect pool and noticed there was no chlorine or
safety ropes to divide the deep end. The pool was shut down and apartments were given until Tuesday June 5 to have everything corrected.
This investigation is still ongoing and officers are looking at this drowning as accidental.