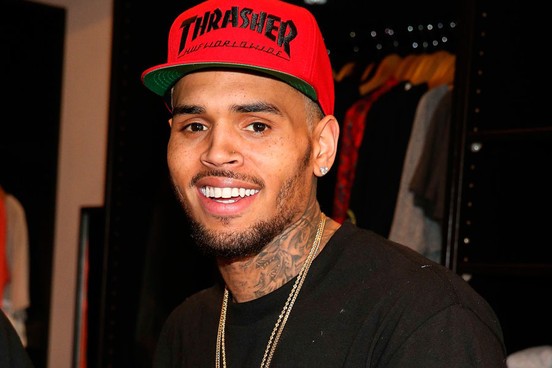 According to reports Brown was arrested because of an incident that happened last year in April when he was accused of punching a photographer in the face.
The 29 year old singer was arrested backstage around 11pm and released on a $2000 bond within an hour.