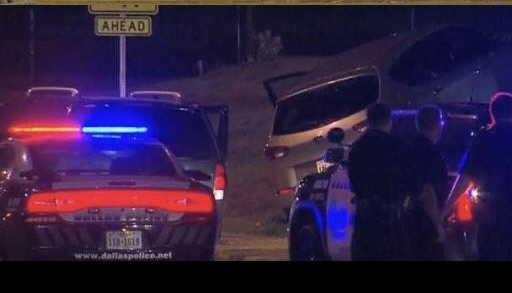 A Dallas Tx woman shot a man Wednesday after he attempted to steal her vehicle with her two young children still inside.
According to the victim she pulled over to the Shell gas station on the 200 block of Camp Wisdom Rd and ran in for a quick second leaving her two children 2 and 4 inside her suv. She said a man jumped in the suv and proceeded to take off and that’s when she also jumped in and ordered the man to pull over. When he did not comply she said she reached in her glove box grabbed a gun and shot the man.

The suspect was later identified as Richard Wright,36 and he was taken into custody and charged with two counts of unlawful restraint and unauthorized use of a motor vehicle. The victim was questioned on the scene and released. The children were not injured.