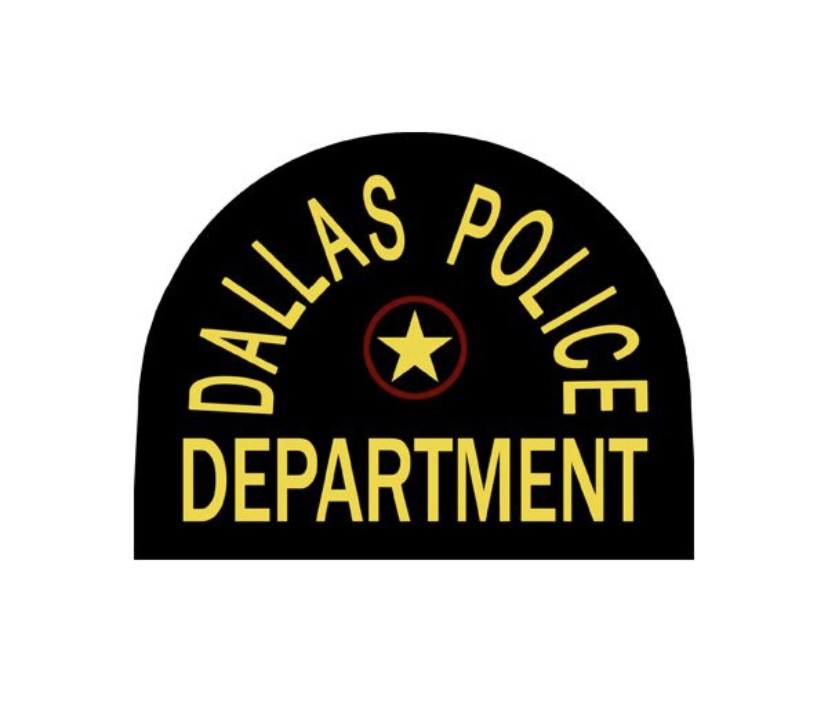 Dallas PD is asking for the public’s assistance in locating a person that fired a single round striking a marked squad car.
The incident happened on S. Lamar and Pennsylvania Ave when officers were working a special assignment for racers and speeders and observed 40 cars driving erratically and speeding.
Once officers alerted the crowd of their presence by activating their emergency lights the cars started leaving.
While officers were driving down S. Lamar an unknown suspect opened fire striking the marked squad car once.
The officers inside were not injured.
This shooting remains under investigation.