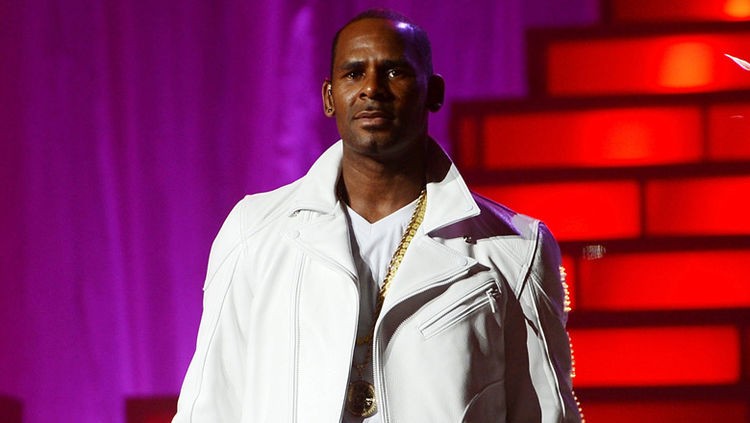 A Dallas woman is claiming R&B singer R.Kelly knowingly gave her an STD and she’s filing a criminal complaint against him.

The 20 year old woman whose name has not been mentioned filed an aggravated assault case against the singer earlier this month after she says she had consensual sex with him. She’s also claiming that the singer drugged and kidnapped her.

Thw woman has hired attorney Lee Merritt to handle her case and R.Kelly is denying all allegations. Merritt has scheduled a press conference for Tuesday.

R.Kelly has already settled out of court with several other women who claimed he physically and sexually abused them in a sex cult.