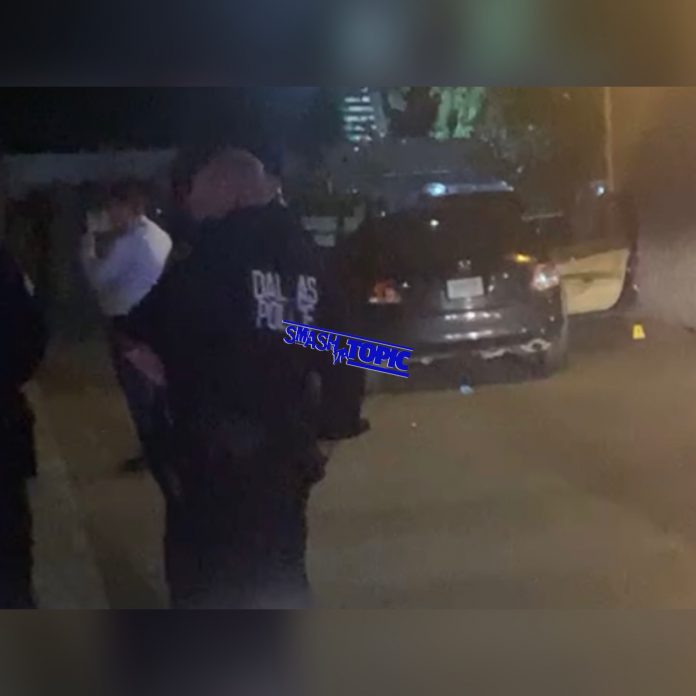 A man is dead and a woman injured after a gunman opened fire on a car Saturday night.
Officers responded to a shooting call at the Casa Grand apartments on the 1300 block of S. Barry Avenue.
Upon arrival officers found an 18 year old male deceased in the parking lot and a woman suffering from a gunshot wound.
The woman was transported to Baylor hospital with non life threatening injuries.
Authorities are unclear of the motive but believe the two were targeted.
This investigation remains ongoing.