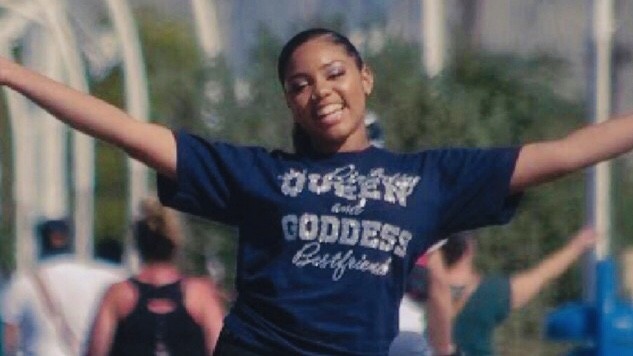 A Duncanville High School student was killed in a car accident Sunday that crashed into a tree.

According to Dallas County Sheriff’s Office the crash happened early Sunday morning on I-20.
The 18 year old driver of a Nissan Maxima was speeding when her vehicle lost control and crashed into a tree.

Diamond Finley,16 was riding as the front seat passenger along with two 16 year old victims and a 17 year old boy who had to be cut out of the vehicle.
Finley did not survive the crash and the others were transported to the hospital in serious condition.

Detectives determined there was no alcohol involved with the crash and that the cause of the wreck was speeding.