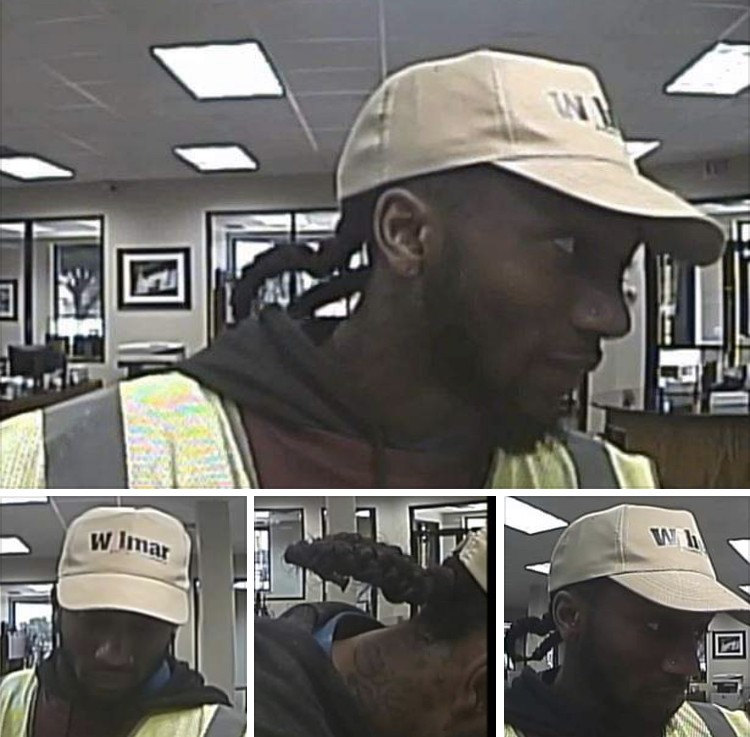 Ft. Worth police say this man has robbed two banks in the past couple weeks and they need help locating the suspect.

According to Ft. Worth police an unidentified male in his 20’s between 5ft 7in and between 140-170 pounds with a beard and multiple tattoos on the side of his neck has allegedly robbed two banks in the past couple weeks.
The first one was on February 13 at the Pinnacle Bank on 2961 Wilshire Blvd and the other was at Chase Bank on 421 Alta Mere Drive On February 28.

The suspect is walking up to the teller and handing them a note demanding cash.
If anyone has any information regarding this case to call 817-988-8563.