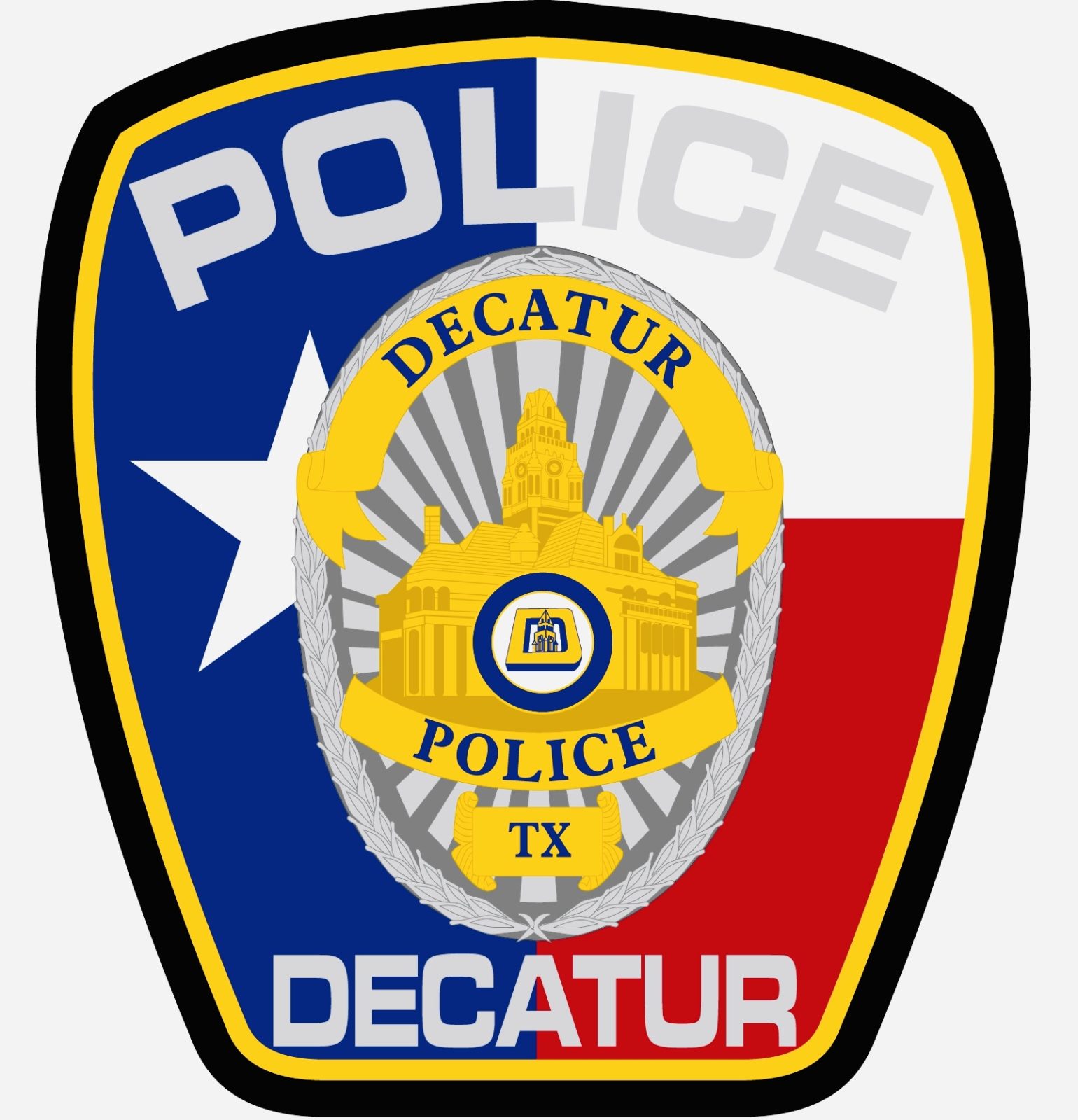 A 3 year old child has passed away after being left unattended in a bathtub Friday.

According to police reports the Decatur police department responded to a call on N. Business 287 of an unresponsive child and when they arrived they found a mother performing CPR on her child.
First responders attempted CPR on the girl before rushing her to Wise Regional Medical Center. Once to Wise she was then airlifted to Cook Children’s in Ft. Worth.

The mother spoke with authorities and told them the child had been running a fever and throwing up so she placed her inside the bathtub.
While in the bathtub she said she went to grab some clothes and when she returned she found the child submerged under the water unresponsive.

The child was pronounced dead at the hospital Tuesday and doctors then sent her body over to Medical Examiners to determine the actual cause of death.
Decatur police have ruled this incident a tragic accident and says the mother will not face any criminal charges.