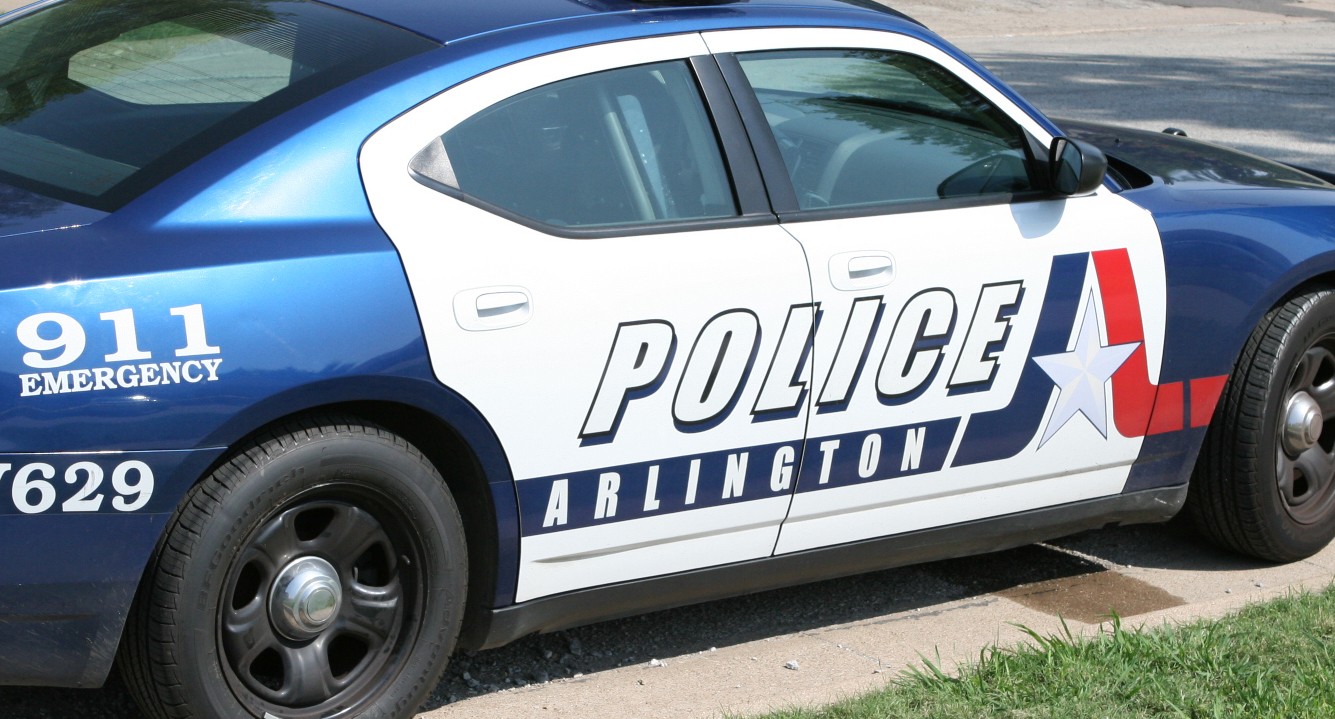 A man was shot and killed while recording music at a residence in Arlington early Thursday morning.

According to officers they responded to a shooting call on the 1500 block of Darby Drive and when they arrived they found a man suffering from a gunshot wound.
Bryan Uriquidi,24 was at the residence recording music with four other individuals when one of the people pulled out a handgun and Uriquidi began struggling with them over the gun before he was shot.

Emergency crews transported the victim to a nearby hospital where he later died.
Police say suspects took a few items from the home before fleeing the scene.

If you have any information regarding this case contact CRIMESTOPPERS.