Matthew Kinne, a former Oxford, Mississippi Police Officer, pleaded guilty to the murder of a mother, Dominique Clayton, 32, on Friday. He was given life in prison with no chance of parole. 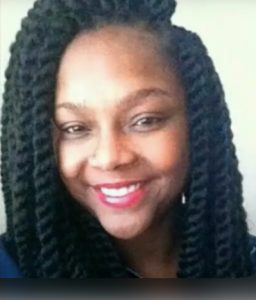 Clayton was shot in the back of her head in May of 2019. Authorities say that Kinne was married. During an affair, he impregnated Clayton and tried to keep it under wraps by murdering her.

Nearly 40 of Clayton’s family members came to the sentencing. Although their wish was for Kinne to receive the death penalty, they are okay with him being locked up the rest of his life.

Kinne’s lawyer said this was a tragic crime of passion.

Now, Clayton’s family lawyers are prepared to file a civil suit against Kinne and the police department.

“It is unfortunate that someone who swore to protect and serve would kill a young lady. He is a cold-blooded Killer,’ a family attorney stated.