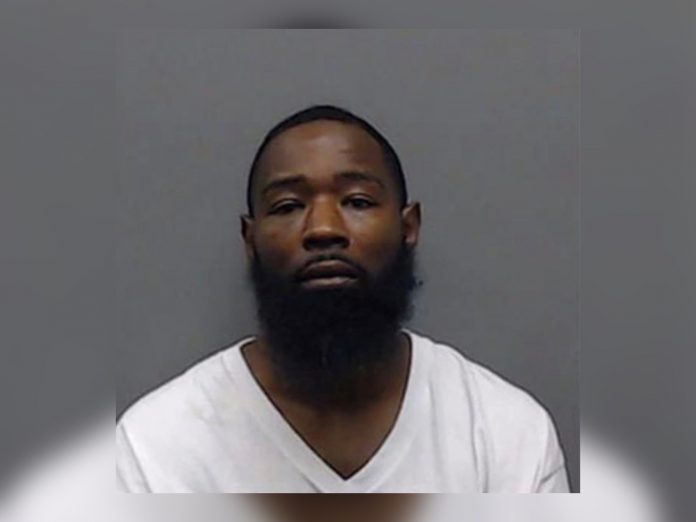 A 39 year old man has been arrested in connection to a shooting in Tyler over the weekend that left one man dead and another seriously injured.

Acccording to reports officers responded to a shooting call around 9 p.m. Saturday night on the 1700 block of N. Moore Street.

Upon arrival they found two males suffering from gunshot wounds. Both were transported to an area hospital where one victim was pronounced dead.

The victims were identified as Cameron Price, 25, and Jabraylon Franklin, 24, both of Tyler.

After through investigation a warrant was issued for 39 year old Larry Donnell Taylor.

On Sunday Taylor turned himself into Smith County jail and was charged with murder and aggravated assault with a deadly weapon.