A man has been apprehended after being accused of beating a woman so critically, that she was “internally decapitated.”

The Cincinnati, Ohio police say that 25-year-old Mayzio Arnold was arrested. He faces murder charges as of Wednesday.

Authorities say that he caused wounds that resulted in the death of Deandrea Funchess, a 24-year-old healthcare worker, extensively. On February 15, she was discovered unresponsive in a residence. 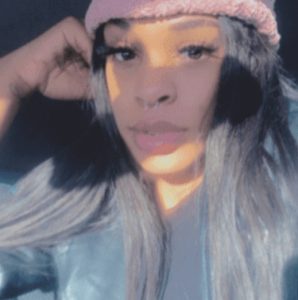 Court documents show that Arnold beat Funchess, his live-in girlfriend and mother of his two children, extensively. She had ligaments of her spinal column tore apart from the bottom of her skull. This is known as atlanto-occipital dislocation.

Months ago, Arnold is said to have told Funchess’ relatives that she died from a drug overdose.

Meanwhile, an investigation into Funchess’ death remained. Later, a medical examiner noted that her cause of death was homicidal violence.

“It’s really a shocker right now to find out that he’s responsible for this,” Bernadette Davis, Funchess’ mother said. She added that the fact that Arnold told her Funchess died of an overdose “didn’t sit right with me.”