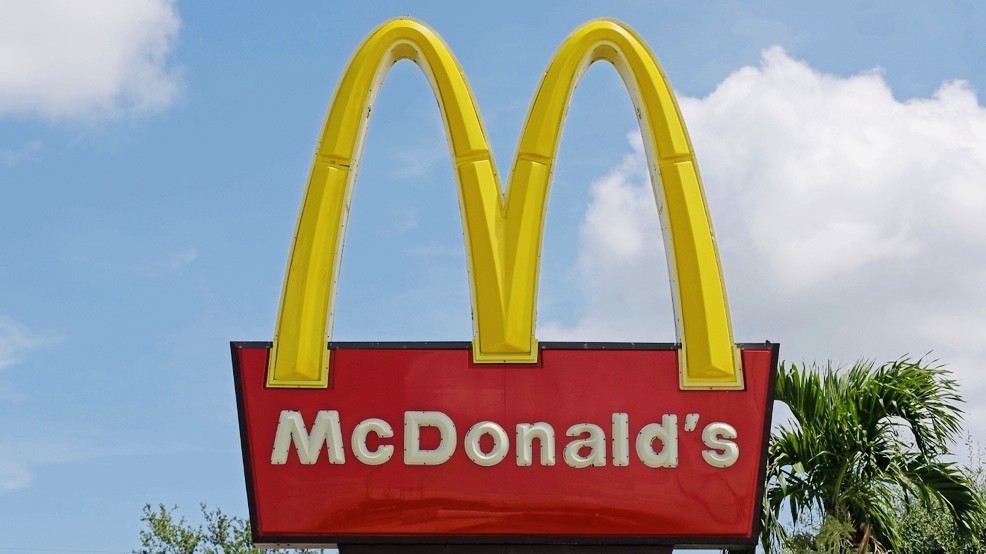 A father was leaving a McDonalds in Alabama with his two sons Saturday night when a masked gunman walked in and opened fire.

According to police an employee was letting the man and his children out the restaurant so he could lock up and Antonio Demond Sanders,24 walked in and opened fire.
The father was carrying a weapon and opened fire back shooting and killing Sanders. When authorities arrived the unidentified father and one of his sons were taken to a nearby hospital with non life threatening injuries.

This incident is still under investigation and no charges have been filed against the father.