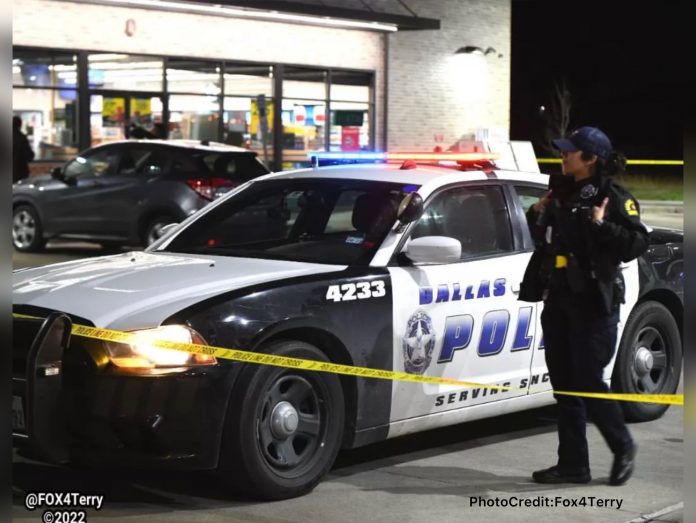 Dallas police are investigating after five people were shot at a 7Eleven Friday night.

Officers responded to a shooting call shortly after 9 p.m. on John West and La Prada Drive. Upon arrival they found what appeared to be four teens and a young adult suffering from gunshot wounds.

All five victims were transported to area hospitals with non life threatening injuries.

Authorities are reviewing surveillance footage from the area and speaking with witnesses to try and identify the suspect.

At this time police believe there was some sort of disturbance that escalated and an unknown suspect(s) shot the victims and fled the scene before officers could arrive.