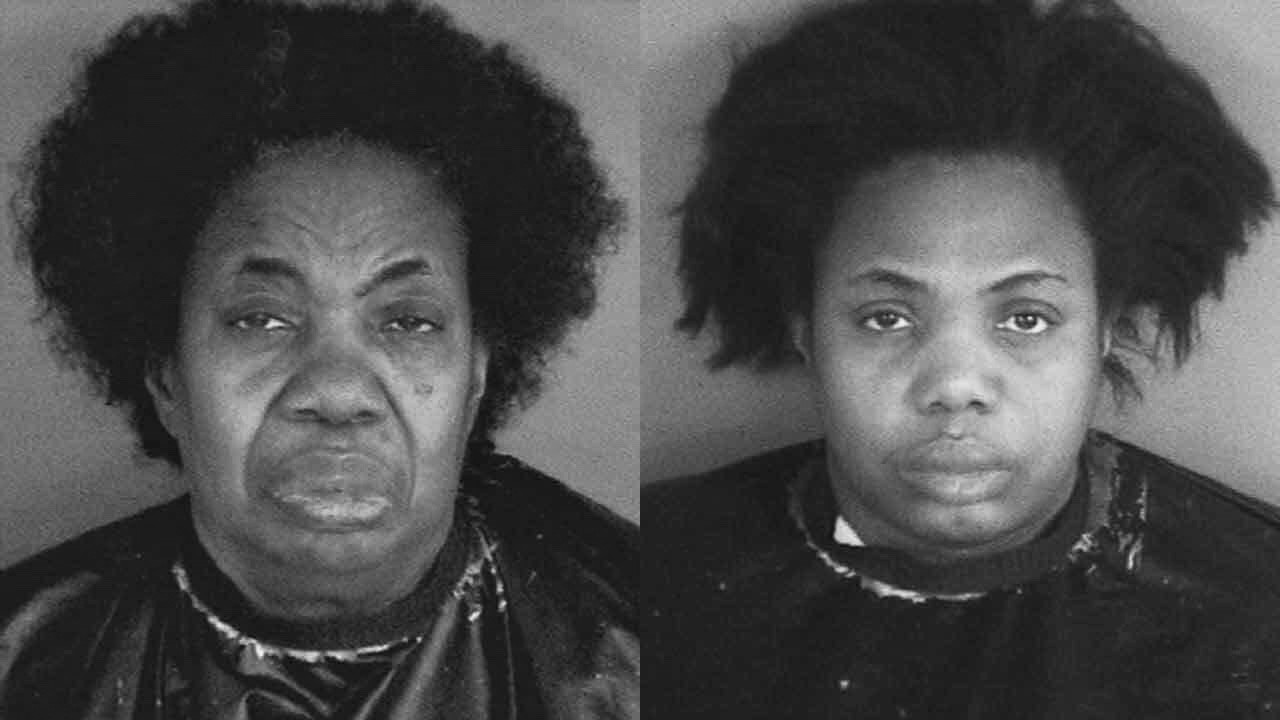 A Florida boys grandmother and aunt are being accused of beating him, chaining him to a couch and locking him in a box.

According to reports the 13 year old boy was taken to the hospital in October for severe injuries to his genitals and while doctors were examining him they found several other bruises and scars over the boys body.

The child first told doctors he hurt himself jumping a fence and later told authorities that he had been beaten and locked in a box for several days without any food by his aunt Waniecia Cummings,34 and grandmother Wanda Cummings,62.

Both Waniecia and Wanda have been arrested and remained in custody as of Wednesday night on a $500,000 bond each.