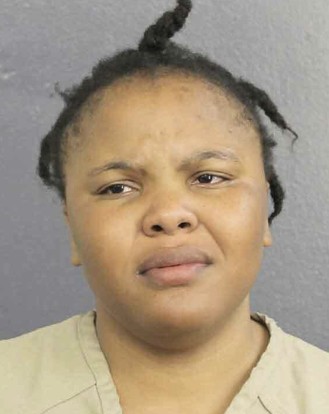 A Ft. Lauderdale mother was arrested after she confessed to burning the bottom of her daughter’s foot on the stove Thursday.

According to reports Kimberly Mervil,21 confessed to police that she burnt the bottom of her daughter’s foot on the stove as punishment for her misbehaving.
Mervil told police that she didn’t take her daughter to the hospital because she was scared of going to jail.
Once authorities interviewed the child she confirmed to police that her mom turned on the stove and waited for it to get hot before placing the bottom of her foot on the eye and then telling her not to tell anyone.

Mervil was taken into custody Thursday and charged with aggravated child abuse and child neglect. She is being held in jail on a $10,000 bond.