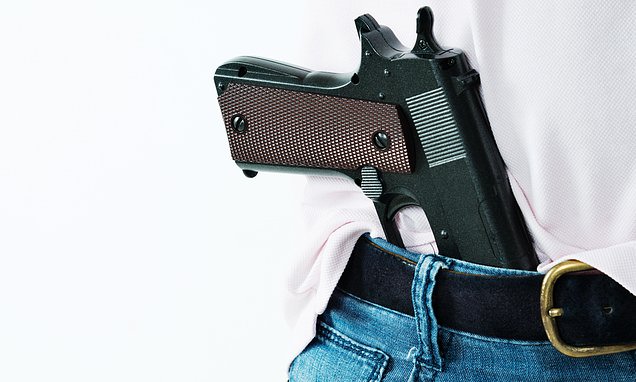 An Indiana man accidentally shot himself in his genital area early Thursday morning.

According to police Mark Jones,46 was carrying a 9mm handgun on his waistline walking near a Girl Scout cabin when he tried to adjust his gun and it discharged shooting him above his penis and exiting out his scrotum.
Police were called to Marion General Hospital emergency room and when they arrived they learned Jones did not have an Indiana handgun license.

He was treated and released but his case will be sent to the Grant County prosecutors office for review and he could possibly face charges.