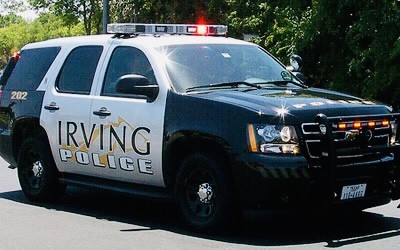 A man exchanges gunfire with a man he says broke into his Irving home early Friday morning.

According to reports Irving police responded to a shooting call on the 1900 block of Senter Road and when they arrived they found a man laying on the ground suffering from multiple gunshot wounds.
Police spoke with the man who told them that two suspects broke into his home and they exchanged fire with one another before one man fled away on foot.

Emergency crews transported the two men to a nearby hospital with non life threatening injuries and hopes to get information from both men.
This investigation is ongoing.