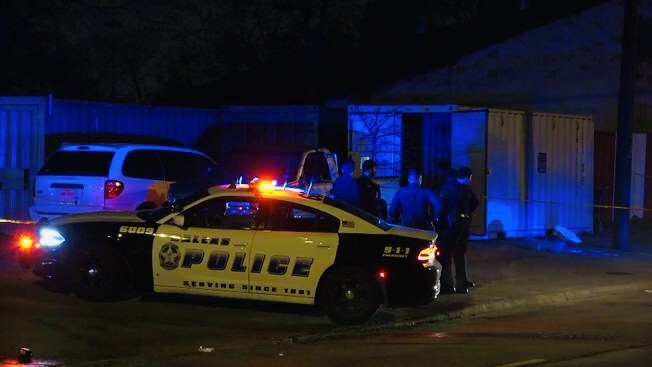 A man was killed and another stabbed multiple times at a South Dallas carwash Tuesday.

Authorities say they found two victims at the Sparkle carwash located off Haskell Avenue in large shipping containers.
They say the men were stabbed and possibly placed in the containers. One unidentified man was pronounced dead on the scene and Dennis Grisham,69 was transported to a nearby hospital with multiple stab wounds but expected to survive.

Police are still investigating and reviewing video surveillance for clues in the area.