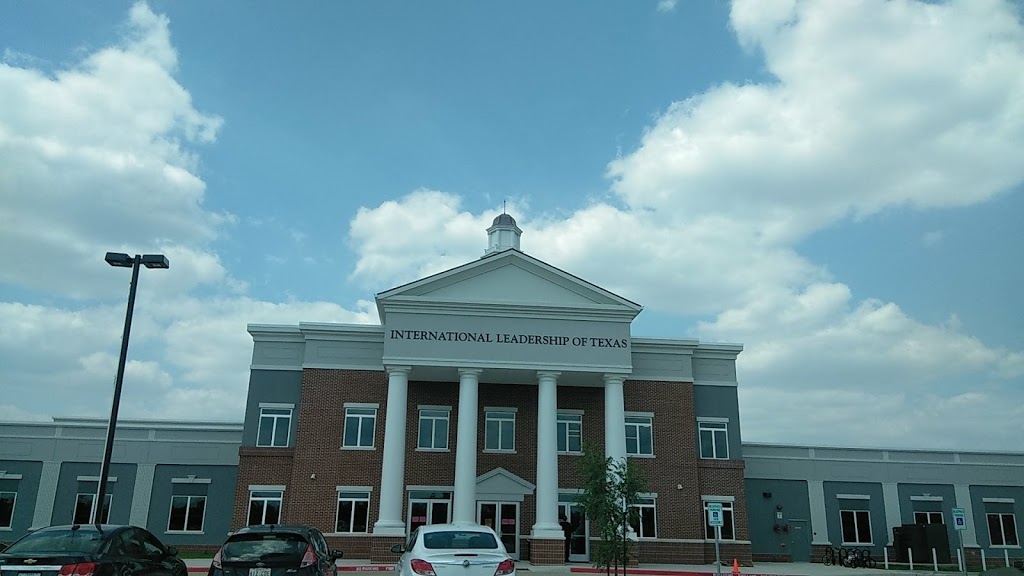 A charter school security guard in Houston has been terminated after slapping a 5 year old student.

According to the school superintendent of International Leadership of Texas Eddie Conger a school security guard was terminated Wednesday after an altercation between him and a student.
The incident happened on the 500 block of Orem Drive when the security guard says the 5 year old student was removed from his physical education class and had to speak with the security guard.

While the guard was speaking with the child he bit the guards hand prompting him to slap the child.
The child was sent to the school nurse checked for injuries and his parents were also notified of the situation.

The guard was later terminated but will not be charged because Houston police investigated and determined that the security guard acted out of self defense.