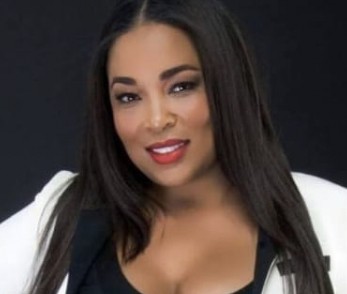 The ex girlfriend of boxing champion Floyd Mayweather was found dead outside her California home late Tuesday night.
Josie Harris,40 was found unresponsive inside her car around 9:30pm and when officers arrived she was pronounced dead at the scene.
Foul play is not suspected and the death is not being treated as a homicide at this time.
Harris claimed Mayweather attacked her back in 2010 after he barged into her home and attacked her in front of her children and he spent 2 months behind bars and was convicted in 2012 for misdemeanor domestic battery.
Mayweather later did an interview with Katie Couric saying “Did I restrain a woman on drugs? Yes I did. So if they say that’s domestic violence, then you know what, I’m guilty. I’m guilty of restraining someone.”
Harris later sued Mayweather for more than $20 million for defamation of character and the case is still ongoing.
Harris and Mayweather had three children together and dated from 1995-2010.