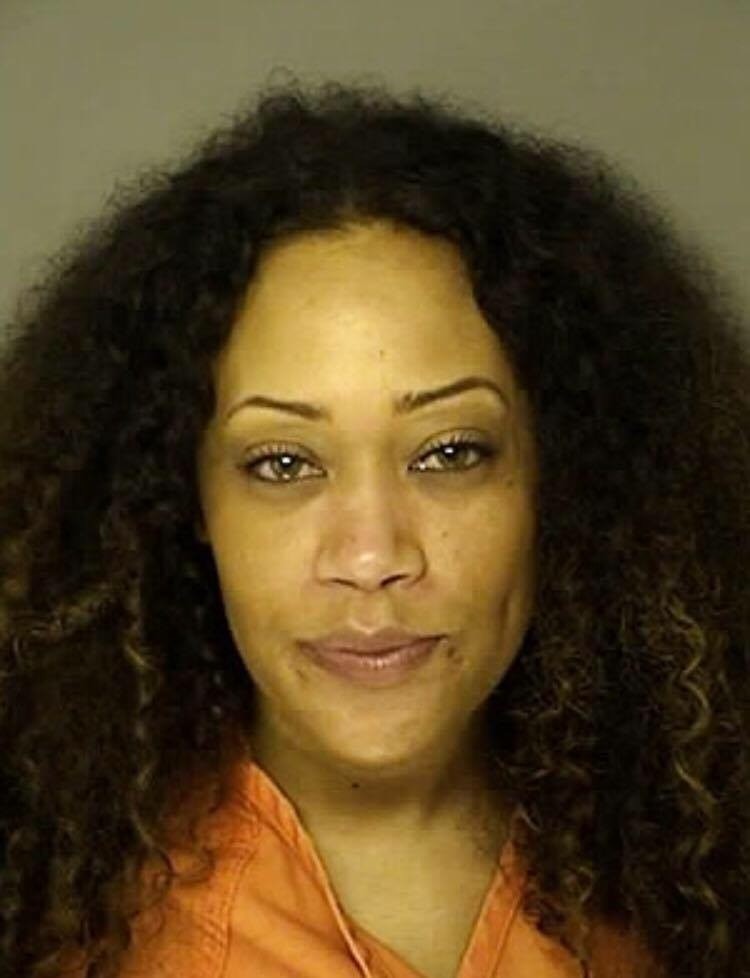 Police say they were called out around 3 am for a disturbance, when they found Franklin outside a gym arguing with a man. Franklin’s eyes appeared to be blood shot and her speech slurred.


Franklin “how much alcohol she had consumed” and she responded by saying “Not enough”.

Franklin, who was a replacement in Destiny’s Child, was then arrested and taken in for public intoxication and possession of marijuana.