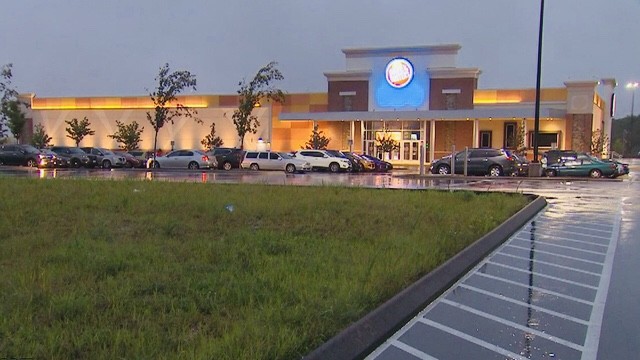 The manager is no longer employed with the company and this incident was reported to Dave and Buster. Calissa Edwards is the attorney representing the women in the case and says at this point law enforcement has not been notified but she has filed with the Maryland Commission of Civil Rights to determine if there is enough probable cause to move forward with sexual discrimination.
Dave and Buster released a statement confirming the allegations that had been reported.
“The company strives to maintain an inclusive, family oriented environment and we take any violations of our code conduct very seriously. The manager in question has been separated from the company and we have reached out to the representative for the women so that we can understand their allegations and fully investigate this matter. It would be inappropriate for us to commemt further at this time, the matter is ongoing”, said Ed Forler, Dave and Buster’s Vice President Of Operations.