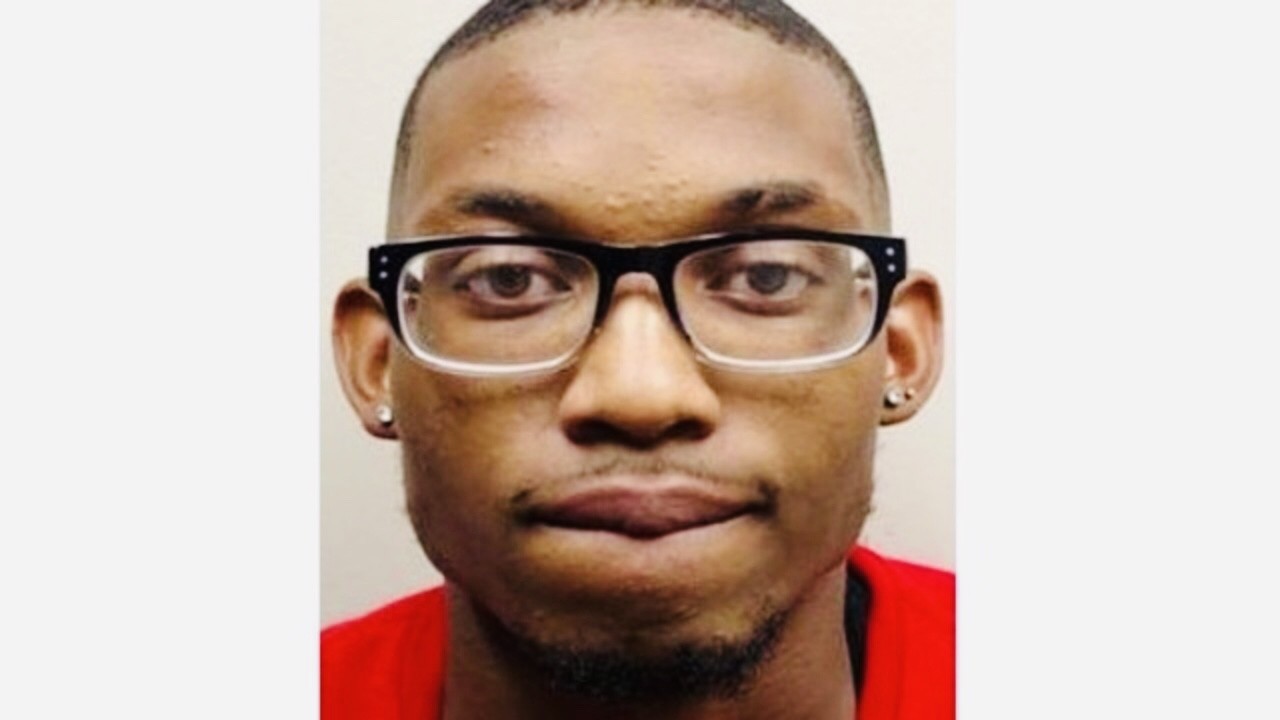 According to police records Wayde Sims,20 was shot across the street from Southern University around 12:25am Friday morning whilt trying to defend a friend who was in a physical altercation with several individuals. When Sims stepped in to help he was shot in the neck.

Police arrived on the scene and transported the victim to the hospital where he later died due to his injuries.
Sims was a junior at LSU and also on the basketball team.

Baton Rouge Police Department found eyeglasses at the crime scene and were able to link the suspect to the shooting. They were able to arrest Dyteon Simpson,20 in connection with the murder and set his bond at $350,000.