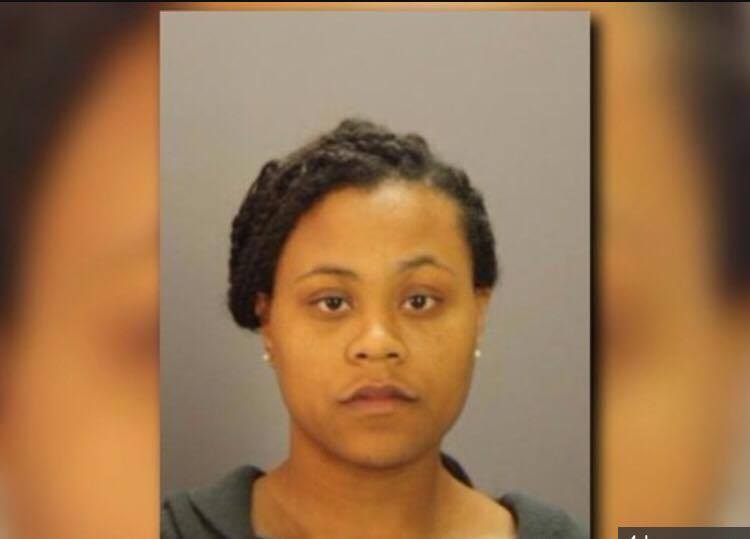 In Dallas a substitute teacher has been arrested and accused of having sexual relations with a high school student while covering for a teacher.
The arrest warrant was for former substitute teacher Fallon Hunt, who was substituting for a teacher at Justin Kimball High School. In the warrant it stated that a parent called DISD police after finding inappropriate text messages between her son and Hunt in his phone.

Police brought in the student for questioning where he told officers that he did indeed sleep with Hunt on multiple occasion between April and May of 2015. He also told authorities there may be other victims and gave their names and social media accounts.
Hunt has been arrested and charged with improper relationship between an educator and student. The other alleged incidents are being investigated.