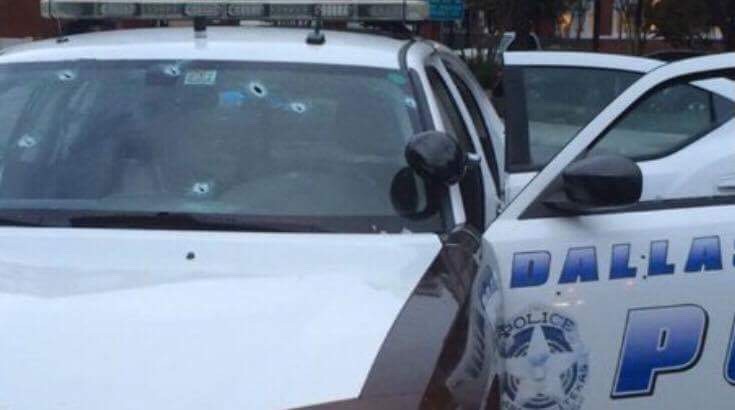 A burglary suspect leads Lewisville police on high speed chase this morning that leaves a suspect shot by officers.

According to Lewisville police and witnesses they say a man broke into the Regal Buffet Chinese restaurant located off I-35 where he broke the glass and entered the building. Witnesses say the man then returned to his vehicle where he fled the scene.
Lewisville and Farmers Branch both began to pursue the suspect where they followed him from I-35 to 635 LBJ Freeway where Dallas police also were involved in the chase that eventually ended on Jupiter Road at the Regency Hotel where he then jumped out of his vehicle and ran into the hotel where he shot fires at a Dallas officer.
Officers fired shots back in which one hit the suspect in the leg. Ambulance were called out and the suspect was taken to the hospital for non life threatening injuries.