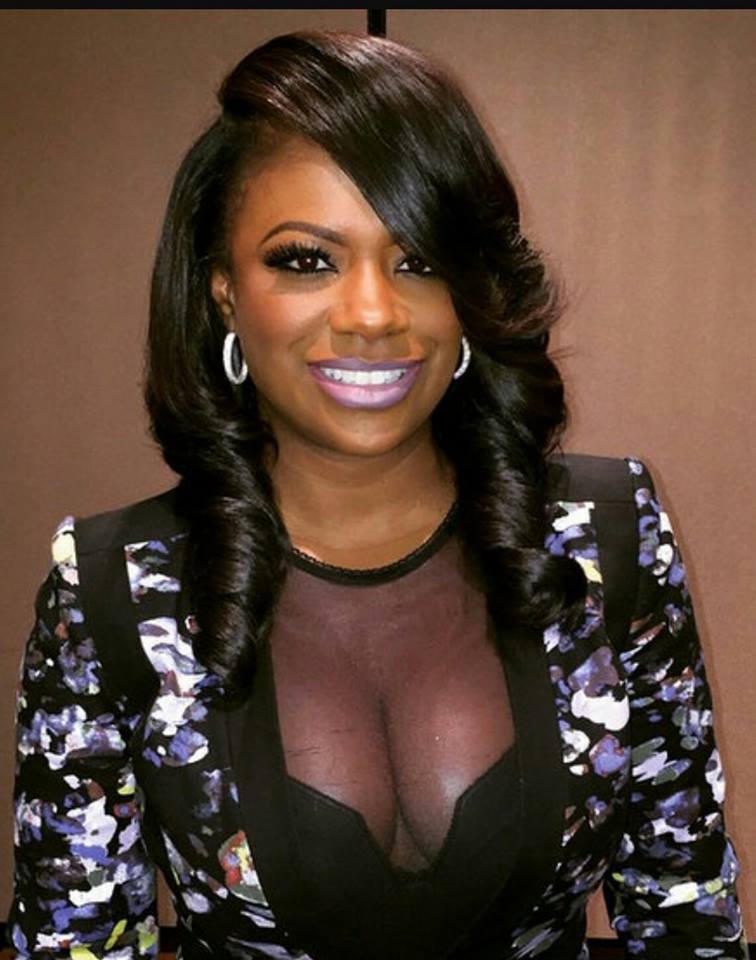 Kandi Burruss is having drama with her daughter’s father Block Spencer and now Block’s ex-wife ihas jumped into the drama with her own accusations against Kandi, saying that Kandi was the “side chick” when she and Block were married, and should’ve known it would be a difficult situation when she became pregnant.

“Kandi definitely knew what was going on with the situation,” Block’s former wife of 25 years told Radar Online. “It’s sad that he’s not part of Riley’s life, but he was in a relationship with four other women at the time. She was a side chick, it was expected!”
“He cheated on me with Kandi,” she alleged. “I told her then he wasn’t going to do anything. What does she expect? She knew what was going on, and now she wants to play the victim. Girl, you knew!”