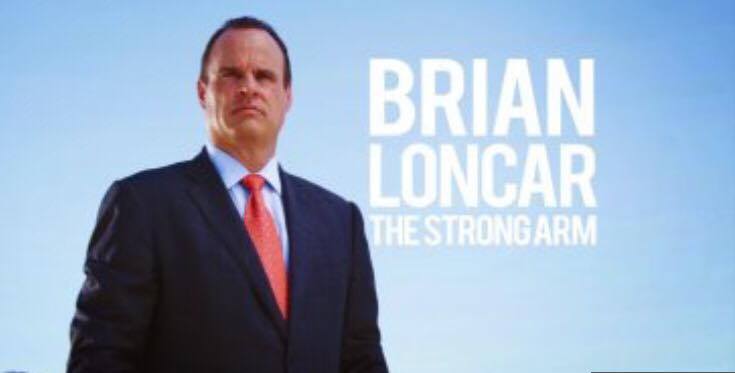 Prominent Dallas attorney Brian Loncar better known as the “Strong Arm” was found dead in the parking lot of his law office just two days after his daughters funeral.
Brian’s 16 year old daughter, Grace, had been battling depression since age 11 and taken her life November 25,2016.
Although medical examiners confirmed Loncar’s death they did not confirm the actual cause but they did say public records had it listed as an “unexplained death”.