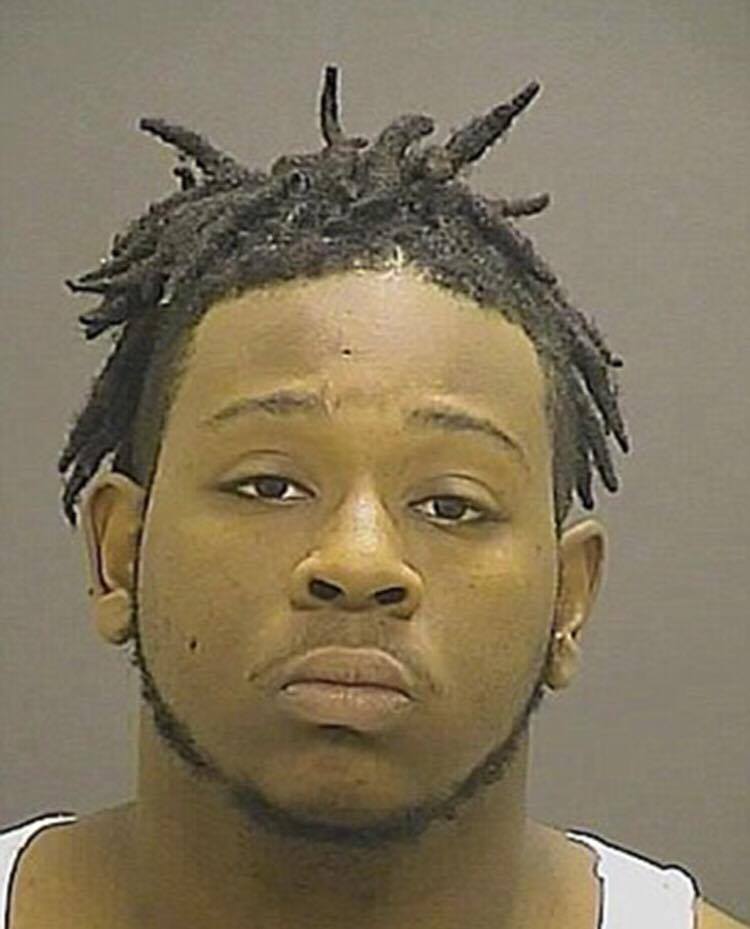 A Baltimore teacher has been terminated and charged with multiple counts of child abuse after a 7 year old was left with a broken jaw.
The incident happened Wednesday afternoon at City Springs Elementary School to Trayvon Grayson. We’re not exactly sure what all took place but we do know that 25 year old Timothy Randall Korr says he removed the student from his class for being disruptive. Korr says he didn’t touch the student and that he lost his footing on the way out the class and hit himself into the wall. Baltimore police were called to the school to investigate the incident and take the boy to the hospital where he was treated for multiple injuries. There were minor injuries to his head, a fractured jaw and missing teeth. A 7 year old can’t do that to himself said Grayson’s mother.
The school has since watched the video and determined that a crime had been committed and Korr was later charged with first and second degree assault, reckless endangerment to a child and neglect of a minor. Not for certain of Korr has obtained an attorney yet but Larry Schugam a spokesperson for the school district spoke with CNN and said that they will be working with investigators on this case and that Korr has been terminated.