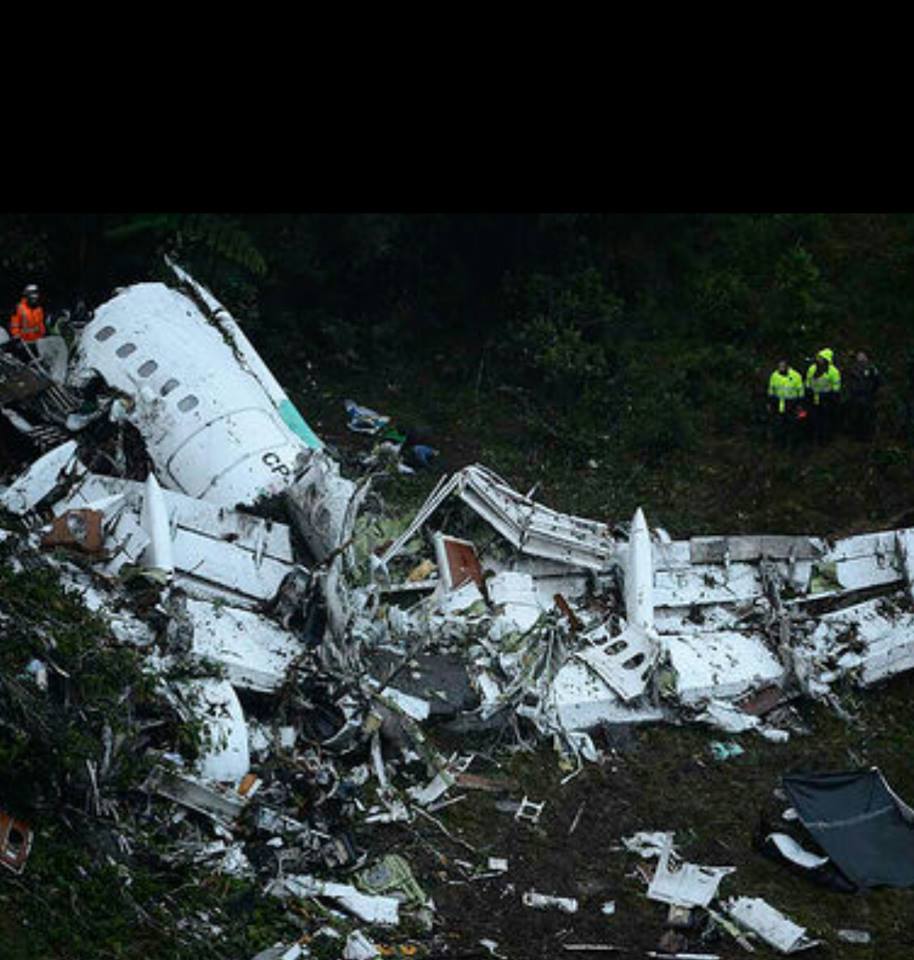 A plane that was carrying a professional Brazilian soccer team crashed into mountains near Medellín, Colombia, late on Monday, killing 76 people.

According to authorities 5 people survived the crash of the charter plane.

Reporter Pablo Medina Uribe spoke with NPR’s Morning Edition and said it’s still not clear why the plane went down, although some are speculating it may have run out of fuel.

“What we do know is that when the plane crashed, it broke into two parts and didn’t catch fire,” he said. “So that’s why one of the theories — the one about the fuel running out — is getting some ground. But we still don’t know anything for sure.”

Most of the players on the team died in the plane crash.

Reports say the survivors of the crash include a Brazilian journalist and two of the players for Chapecoense.